How to manage low staff levels over the holiday season 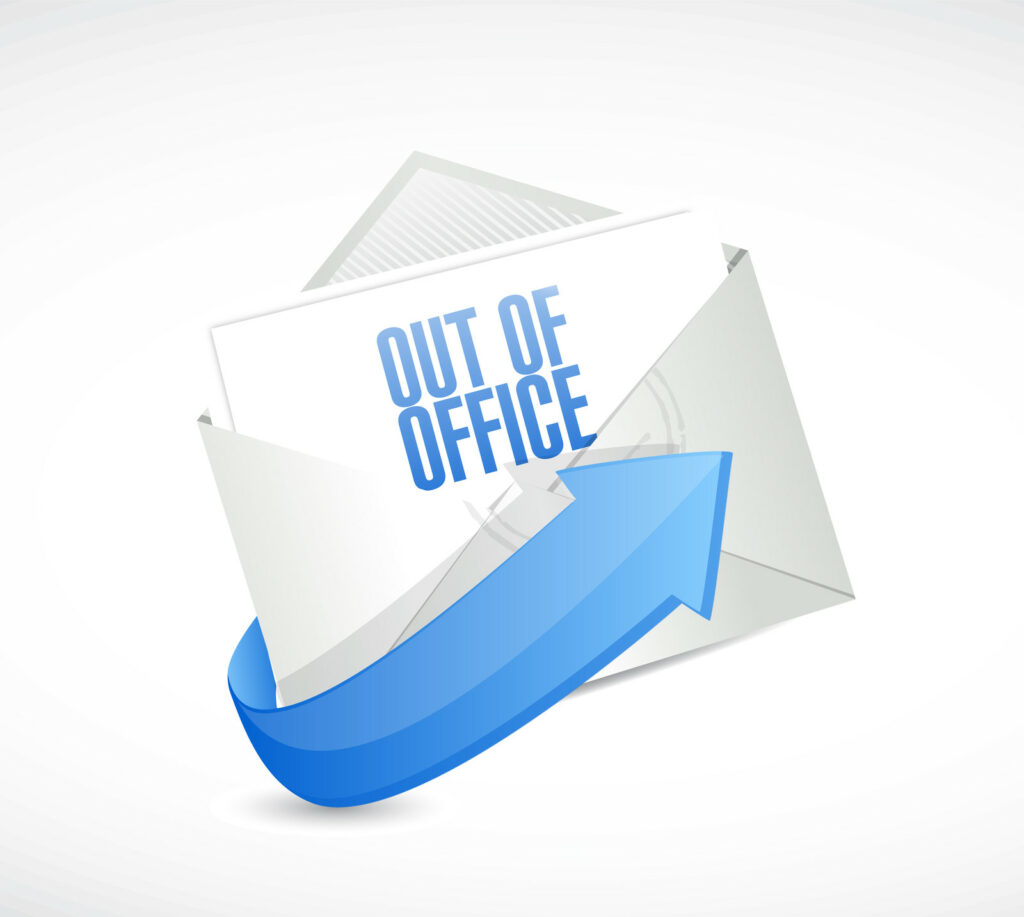 Being short-staffed can happen for many reasons – an influx of new business, sickness absence and, most definitely, employees taking their annual leave entitlement. That last one is probably the most easy to plan for because it is the most predictable.

So what can you do to ensure it is “business as usual” over the summer when staff are on holiday?

Manage annual leave requests – Let’s start at the beginning and ensure you’re doing all you can to minimise the issue. You have to provide annual leave, but you do get to approve when staff take it. Introducing a “first come, first served” policy could be one fair way to ensure you are not left in the lurch. Professional software to manage annual leave, such as our HR Dept Toolkit, can really help here too (and has wider benefits).

Cross-train your staff – You know that your employees will need to cover for each other, so ensure they have training in advance to handle their additional tasks. Reinforce this with proper handovers so your stand-ins will have a chance to ask informed questions of their colleagues before they depart.

Bring in temporary staff – Do you have former staff members available who you’d welcome back on a temporary basis – a retiree or someone taking a career break, for example? They can step in and hit the ground running. A temping agency or intern programme is another option to take the pressure off, although they’d likely require more direction. Depending on your business, developing relationships with freelancers or specialist outsourcing agencies can be another effective way to manage variable workflows and resourcing throughout the year.

Supportive management – If your team is feeling the pressure, providing strong but supportive leadership will really help: prioritise tasks for them, encourage teamwork, make sure breaks are taken so that they get a chance to recharge, and keep lines of communication between you and the team open.

If you want to explore summer holiday resourcing in more detail with an expert, speak to your local HR Dept adviser. 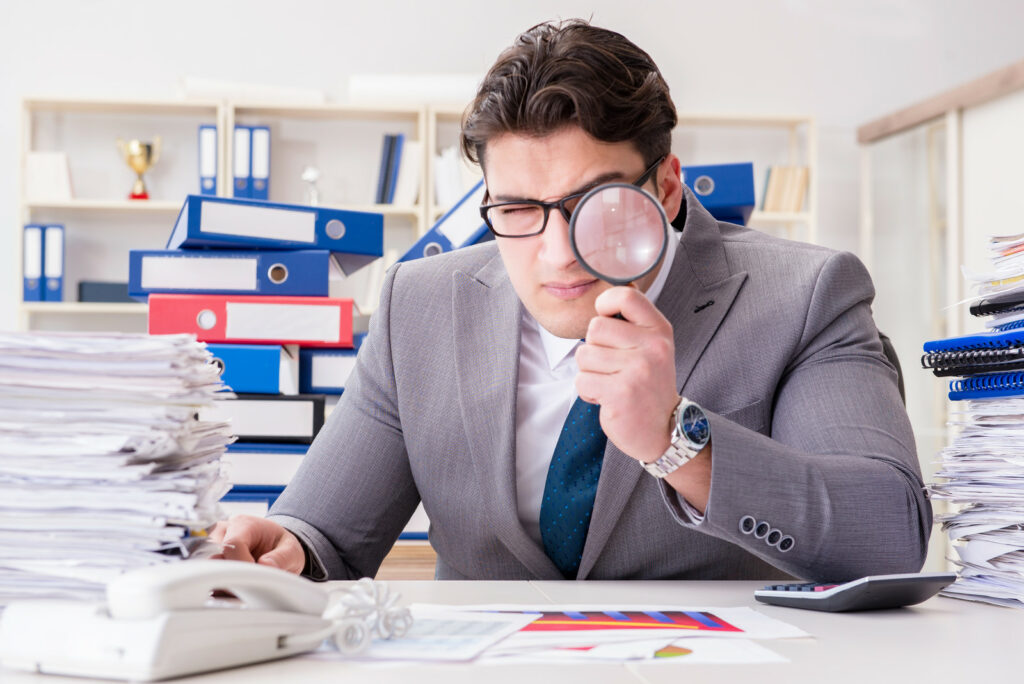 Could you be spot checked by The Pensions Regulator?

Auto-enrolment has been around for a number of years now, so all employers should have some awareness of this mandatory employee benefit. Indeed you should be set up for it and probably making payments.

However, The Pensions Regulator receives about 80 calls a week from whistle-blowing employees who think their employers are failing to comply with workplace pension law.

Non-compliance is wrong on many levels. Notably, it is effectively stealing from staff pension pots. And it also creates an uneven playing field where one business can undercut another by not bearing these pensions costs.

The Pensions Regulator has had enough and is going to start spot-checking 100 employers a month to see if they are meeting their full obligations. The regulator will be particularly interested in businesses where there is inconsistency between two sets of data filings, such as PAYE and auto-enrolment figures.

If you employ EU nationals, you’ll be relieved to know that the government has published a Brexit toolkit. It provides a framework for transitioning EU nationals to their post-Brexit immigration status. It also includes all the communication tools (flyers, videos etc.) you’ll require to let them know what they need to do. These will be translated into 23 languages.

The new immigration status will depend on how long an EU national has resided in the UK. If they’ll have been resident for five or more years by 31 December 2020 they can apply for settled status. Those residing here for less time can apply for pre-settled status. There will be phased applications for the new statuses until March 2019, when it will be fully open, and it closes on 30 June 2021. This toolkit is available on the government website

The right to disconnect 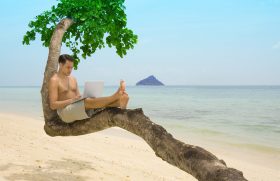 In the information age we live in, we’re always connected. Professionally, this can mean that employees (and business owners for that matter), may feel they never escape their email or phone calls.

So just because people can be contacted by phone, email and other electronic communications outside normal working hours, should we expect engagement or a response from them?

A debate about our reliance on phones and tablets is raging. There is growing recognition that serious mental health problems can be caused by overusing mobile devices. Phone companies are even building usage monitoring and over-use warning functionality into their software. And when work pressures are a factor too, it only exacerbates the problem: stress, anxiety, mental and physical fatigue, even burn-out could follow.

Elsewhere in Europe, legislators and courts are starting to respond to this. In France, legislation known as the El-Khombri law (named after an ex labour minister) requires companies to reach agreement with their workforce on work/life balance boundaries so staff can properly switch off.

It hasn’t gone that far in the UK yet, but a British company has been caught up in the French approach. A former director of the company’s French division was awarded €60,000 due to the expectation on him to answer his phone outside of working hours.

For SMEs in the UK (where businesses tend to have long working hours but low productivity rates), the legal obligations in this area may not be clearly defined yet. But in the absence of formal laws, being proactive in helping your staff disconnect could be a powerful way to differentiate your business.

The cost of injury-to-feelings awards 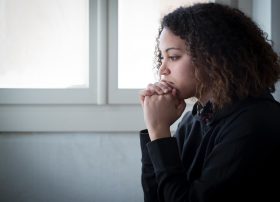 A clear-cut case of sex discrimination recently concluded at a Watford employment tribunal. The judge heard how a female employee had endured inappropriate sexual comments and touching on the hand from her boss, and verbal abuse from other colleagues. When she raised a grievance she was dismissed and described as “immature”.

She was awarded more than £15,000, and it’s interesting to note how this was broken down. £10,000 was for injury to feelings, and this was enhanced by 12.5% to £11,250 because the employer didn’t adhere to the Acas code. Loss of earnings, holiday pay and notice pay were considered to complete the full award.

The judge observed that: “Employers have to be aware that the vicarious liability provisions in the law open them up to very large injury-to-feelings awards, even when they are not aware that the discriminatory action is taking place.”

To err is human, to forgive divine?

In scorching temperatures, tempers are bound to flare at times. But can we blame it on the heat and forgive outrageous behaviour?

Apparently so, because there are some staggering examples of workplace bad behaviour where the perpetrator was not fired. One Reddit user asked for such examples and received these responses:

Accidentally blending a plaster into a customer’s smoothie (urgh!); throwing a bottle of ketchup at a boss; crushing a BMW under a truck; and calling into work “dead” only to return four days later as if nothing had happened. If you need help getting tough, you know who to call!