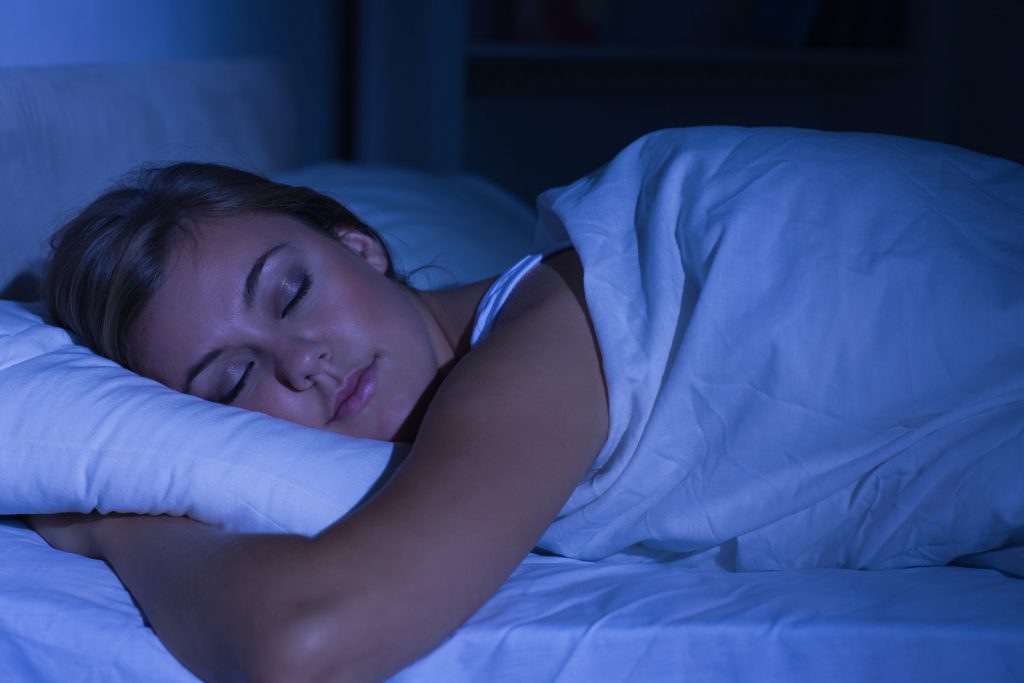 In October 2016, the government (BEIS) issued guidance that carers should be paid NMW for sleep-in shifts, which included time spent asleep. In addition to this, carers were to be compensated with six years’ back pay.

This was heavily disputed by charities such as The Royal Mencap Society who said the payback was unaffordable. The charity also appealed an employment tribunal court ruling in March, wherein support worker Claire Tomlinson-Blake won a case concerning pay whilst she was asleep for sleep-in shifts. Mencap argued that rulings like this would create an overwhelming funding crisis for the care industry and potentially bankrupt small employers.

The outcome of the ruling has come as a surprise to many, as historically judgement on these cases has not been in favour of the employer.

What was the reason behind the ruling?

The ruling came from three senior judges, with Lord Justice Underhill stating that:

“For the reasons which I have given I believe that sleepers-in… are to be characterised for the purpose of the regulations as available for work… rather than actually working… and so fall within the terms of the sleep-in exception.

“The result is that the only time that counts for national minimum wage purposes is time when the worker is required to be awake for the purposes of working.”

What does this ruling mean for charities and carers?

As it stands, charities will not have to provide carers with six years’ back pay and are not legally obliged to pay NMW for sleep-in shifts.

However, most employers are paying sleep-in care workers NMW and will continue to do so.

Whilst this ruling will prompt a sigh of relief for employers, the trade union Unison is talking of an appeal to the Supreme Court.