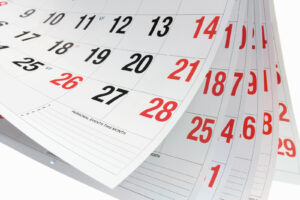 Ok, so you’re navigating the seasonal rush (or lull!), you’ve survived the Christmas party, and then Tom asks if he can carry over two weeks of holiday. You’ve got big plans for 2019 – do you really want to be losing a team-member for that extra time if you can help it?

Firstly, if your holiday year ends in December, why has no one made sure Tom and the others have taken their holiday entitlement? Holiday legislation is covered by health and safety law on the basis that employees need time away from working. Many of the rules relate to this principle.

Legally speaking, holiday entitlement is broken down into an EU required 20 days, followed by eight days covered by UK law (pro rata for part time staff). Finally, there’s any additional contractual leave that you as an employer provide beyond the statutory minimums.

Dealing with the EU’s four weeks first, the intention behind these is that everyone requires this for their health and wellbeing. Therefore, this cannot be carried over unless they have been on long-term sickness absence, when apparently according to the EU they still need time away from work. And so any holiday accrued during this period of sickness can be carried over. We know what you are thinking!

Thankfully, any holiday entitlement above the 20 days gets simpler after that and you make the rules. So you’re in control. Usually the eight days covers bank and public holidays and any more generous holiday will be detailed in the contract of employment.

With holiday bookings at their peak in January, contact us for a demo of HR Dept Toolkit to make managing next year’s requests simple. 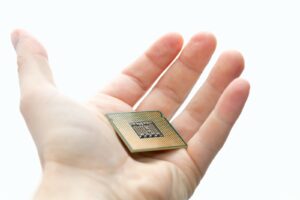 The pace of technological progression never ceases to astound us. Driverless cars, virtual reality and advanced artificial intelligence are all here. But what about when technology goes too far and becomes a concern?

British and Swedish firms have developed working implant chips that companies can roll out into their workforces. Inserted in the fleshy part between the index finger and thumb, the chip can be used to open doors (replacing the need for ID cards) and store medical data.

With it being claimed that 150 people have been chipped in the UK and 4,000 others (mostly) in Sweden, this is yet another technology of tomorrow that is with us today.

It may send a shudder down the spine, metaphorically speaking. Whatever the perceived benefits, with any initiative as invasive as this, it’s important not to pressure employees into participating. If you are unsure whether, or how, to unleash a new technology on your team, talk to us to cover the HR angle. 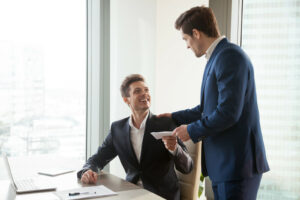 January is a prime time when people look for new job opportunities. But a survey from an employee benefits company found that nearly half of UK employees who received a Christmas bonus or gift recently would not look for a new job. And about the same amount would not accept a job offer if they received one.

With the cost of recruitment stretching to as much as a year’s salary for some roles, it’s clear that a little Christmas bonus really could go a long way for you, as well as your staff. 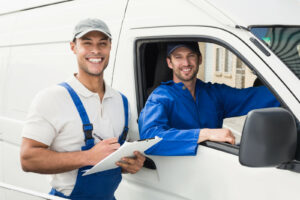 Another month, another court case about worker status. This time it concerns transport services firm Addison Lee. They have lost an employment appeal tribunal (EAT) initiated by three of their 4,000 private hire drivers. The drivers wished to be classified as workers rather than independent contractors. This would grant them rights such as National Minimum Wage and holiday pay.

The contracts between the firm and the drivers described them as independent contractors with no obligation to offer or accept work. However, taking a strong steer from a Supreme Court case, the EAT said it was right to look beyond the contract and consider actual working practices with a “realistic and worldly-wise” view.

They found that drivers typically worked up to 60-hour weeks and had to work at least 25-30 hours just to cover their fixed costs. They drove vehicles with Addison Lee livery and were told that they were representing the company at all times when in the vehicles. And that they might face sanctions if, without good reason, they turned down work offered to them.

The EAT concluded that it did all add up to worker status, rather than that of independent contractor as stated in the contracts.

There is place for all types of contract and some individuals will seek flexibility just as much as companies. However, what’s not right is for companies to impose false self-employment as a device to cut costs. This erodes workers’ rights, undercuts competitors who behave properly and short-changes HMRC, which, of course, ultimately costs everyone.

To avert this risk, you should review your contracts and ensure that they accurately reflect the true nature of working relationships. If you need help, call us. 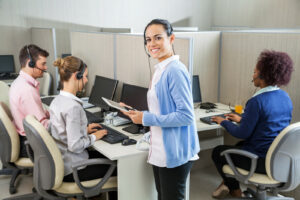 The UK government has announced a £600,000 pot for small businesses to help them employ vulnerable and marginalised women looking to return to work. Much government attention is already focused on gender inequality at board level of FTSE companies – with progress being made. So this support at the other end of the careers ladder is to be welcomed.

You can bid for a grant which can be used to fund training, refresher courses or offering work placements. £100,000 of the pot is specifically ringfenced for bespoke support to women who face multiple barriers to returning to work, including caring for people at home, limited English-language skills and mental health issues.

Diversity pays in the workplace, and this funding could help you diversify your workforce. For strategies to ensure you hire from a pool of all available talent, contact your local HR Dept adviser. 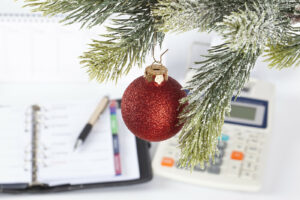 Many organisations like to get into the Christmas groove and spruce up the workplace with tinsel and a tree in December. But spare a thought for a Texan lady who, having vehemently declared she didn’t want to see any Christmas decorations until after Thanksgiving, was pranked by her sister with a barrage of decorations worthy of Lapland itself. It was so over-the-top that she could do nothing but surrender to it. That aside, don’t let decorations get in the way of people doing their jobs. And remember that some items could pose a health and safety trip or fire risk.