At The HR Dept we work with a wide range of SME businesses, just like yours. From recruitment to redundancy and everything in between, we can provide you with HR and employment law support every step of the way.

See what some of our clients have to say about working with us.

Simon’s services were recommended to us by our accountants Blue Rocket Accounting and since teaming up with Simon we have experienced outstanding service.
Knowing that we are carrying out HR procedures correctly and having the support and advice from Simon has proved invaluable to our company.

We are safe in the knowledge that we can pass any issues over to Simon and they will be dealt with efficiently and with our best interests at heart. Simon also runs seminars to keep our HR Department up to date on current changes and legislation.

We would recommend The HR Dept to anyone looking for affordable HR support with a friendly approach.

We are in the IT support business. People count on us to keep their systems and people working. We think of Simon in the same way when it comes to our HR. Over the last 8 years, Simon has always provided common sense advice. Simon also acts as our external HR manager, producing all our HR material and updating when required. We would truly be lost without him.

Simon is always happy to assist with any concerns immediately.

Simon provides an excellent service, always on hand to advise us on any HR related queries we may have. As a small company it’s good to know that we have an HR professional to call on who can ensure that we are always following guidelines and processes correctly.

Simon provided an exceptional service. He took the time to listen and understand my business whilst providing advice and guidance. He has extensive knowledge and experience within HR which was a real benefit in assuring that matters progressed with ease. I have no hesitation in recommending Simon and I am grateful for his assistance.

Simon Morgan (Dartford HR Dept) is fantastic and I would recommend him to anyone requiring HR services. He is dedicated to ensuring all aspects of HR are covered and I feel in safe hands when has given advice. He is very patient, always willing to listen and the advice he provides is sound. It’s the personal touch that Simon provides that stands him out from other HR service providers

The company suspected theft by one of its employees. Acting on Simon’s advice, the employee was suspended. Relevant evidence was gathered and sent to him along with an invitation to attend a disciplinary hearing. Simon drafted the letters for the company. Faced with the evidence before him, the employee resigned before the hearing, which was an acceptable outcome to the company. Simon helped to ensure that a fair and reasonable process was followed, in line with the ACAS Code of Practice.

The company had to make substantial savings to stay afloat. The only viable option was to make several staff redundant. Simon advised on the correct way to proceed and was also directly involved in redundancy consultation meetings with the staff, ensuring a fair selection process was followed and support provided to employees to find alternative work. The outcome was that the company achieved the necessary cost savings and a potentially difficult process was handled both smoothly and quickly.

The long term absence of one of its employees was having a devastating impact on a small company. Because the absence could have been related to a disability, Simon advised on the application of the Equality Act and arranged for an occupational health assessment to be carried out. Based on this, the employee was invited to a meeting to discuss the medical prognosis and the disruption to the company caused by the absence. Simon assisted the Director to explore the individual’s circumstances sensitively and after due consultation decided that it would be fair and reasonable to dismiss the employee on grounds of capability because the employee could not return to work in the foreseeable future. A satisfactory outcome was reached in a difficult situation and there was no comeback from the employee. 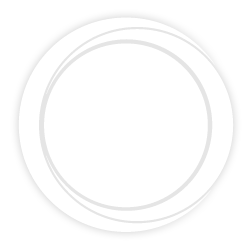 Outsourcing your HR can save you time and money.

Employing someone of equivalent experience could cost you as much as 10 times more. 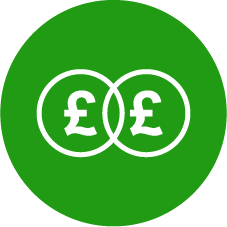 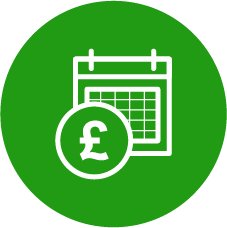