Have your say in our Voice of the SME survey

Atypical working is no stranger to the pages of People Matter or our blogs. We know it can bring useful flexibility to both workers and companies. But it can also be open to abuse.

It’s widely felt that there’s no problem with using freelancers, zero-hour contracts and self-employed contractors when done for genuine reasons of flexibility, meeting irregular demand and scalability. But when used as a short cut to save money at the expense of a workforce, that’s not right.

The courts are firm in this view. In high-profile cases, such as ones involving Uber and Pimlico Plumbers, they have ruled that worker status was incorrectly classified, causing respective workforces to miss out on employment entitlements and protections.

The government is seeking to update the law to better regulate the practices of atypical working practices They are currently consulting on protections for workers on flexible or zero-hour contracts. These include compensation for cancelled shifts and how long a reasonable notice period might be when withdrawing weekly hours. It also covers protections for workers who turn down shifts offered to them at the last minute.

In such consultations it is often large corporate organisations with an army of HR professionals and lawyers whose voices are heard the most.

So we have created our Voice of the SME survey to give companies like you a louder voice. Because of our nationwide client base, we can collect, collate and represent the opinions of thousands of SME businesses across the country. And amplify their voices to ensure they are heard in the corridors of power. Please spare a few moments to have your say, click here to complete our survey and help shape future regulation of flexible working arrangements. The survey closes on 30th September.

The government is consulting on reforming sick pay and frameworks for getting people back to work after long-term sickness. While this year our Voice of the SME survey is focused on workers’ rights and whether they can have sick pay, you may also want to give your views on the wider aspects of absence management. You can do so here. 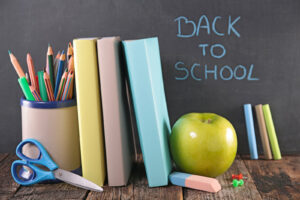 Just when you thought it was safe to start calculating holiday pay, a recent court case has thrown up a new complication.

Over the past few years, a slew of cases has made it increasingly complicated to calculate holiday pay. And increasingly expensive for employers. We have had sales commission needing to be taken into account and overtime too. Now it is part-time, part-year workers under the microscope.

A music teacher took her employer to court saying the way that they calculated holiday pay was not compliant with the Working Time Directive. She worked variable hours during term time and had agreed to take all holiday out of term. She was paid holiday three times a year at a rate of 12.07% of her wages for the previous term.

She argued that this equated to an amount below the Working Time Directive minimum. In short, the judge agreed with her. Although he accepted that it will throw up anomalies. He coined a new phrase: part-year employee. In the case of the music teacher, she will actually be paid 17.5% of annual earnings. So, as a part-year employee, she has a higher rate of holiday pay than full-time or regular hours part-time workers.

There is to be an appeal hearing and we await a new judgement as well as Acas guidelines. In the meantime, if you employ term time only staff members, we would advise reviewing how you calculate their holiday pay so that you are prepared if the appeal hearing does not overturn this ruling.

Get ready for Brexit 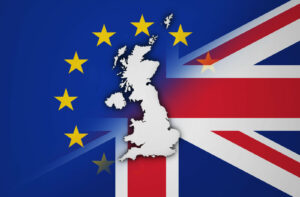 (At the time of print) the prime minister assures us we’ll be leaving the EU on 31 October. Halloween, of course, and leaving aside whether you think Brexit will be a trick or treat, there may well be steps you need to take to be prepared.

The government has published a number of online resources. These include pdf guides you can share with employees affected by change. And an interactive calculator called “Get ready for Brexit” which suggests what you specifically might need to do. This covers points like customs tariffs, travel arrangements and new labelling requirements.

Another specific consideration is if you employ UK nationals required to drive in the EU or vice versa. There’s specific drivers’ guidance too.

It’s helpful to be pointed in the right direction, but there’s still the hard graft to do. If you need extra support with your Brexit HR, then get in touch. 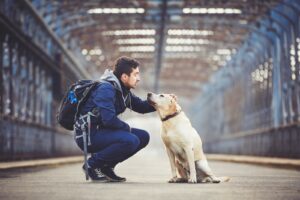 It’s something we’ve discussed before, and a high-profile petition from a sacked worker has raised the issue again. Should bereavement leave be offered following the death of a pet?

There’s no legal provision for this. Of course, for human bereavement there is a right for a reasonable amount of time off if they are a dependant. But bereavement affects everyone differently, and some people may be overwhelmingly affected by the loss of a pet.

You may notice unexpected absence, a drop in performance or even temporarily not being able to perform certain roles.

With no law to steer you, your response to this comes down to your discretion. Showing compassion often pays dividends in the long run. But be careful! You should apply a strong rationale and consistency. For instance you may feel some time off (whether paid or unpaid) for the loss of a cat or dog is appropriate. But draw the line at the goldfish. And there’ll be an expectation that what’s offered to one employee will be provided for another in similar circumstances. 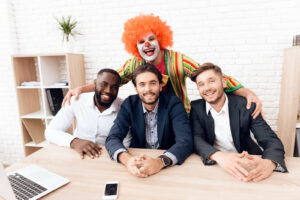 If you want a whole new take on receiving bad news, consider Josh Thompson’s approach. When Josh, a copywriter from New Zealand, received an email from his employer asking him to meet to discuss his role, he guessed the writing was on the wall. In accordance with New Zealand law, he was encouraged to bring a support person to the HR meeting. Instead of a family member or union rep, he hired a clown to ease the tension. His employers saw the funny side but did have to ask him to quieten down several times while he was making balloon animals. In Josh’s words “Boy, oh boy, are clowns noisy”! 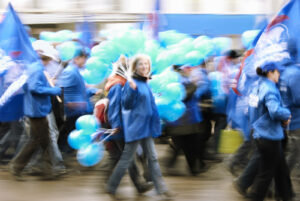 Climate change and political unrest are giving rise to increasing protests, globally and in the UK.

So what do you do if employees skip work to join a mass protest? Even those who have a previously unblemished unauthorised absence record? It could be on the cards with trade unions mooting a Greta Thunberg inspired general strike.

Employees can’t expect to skip off work to protest and not face repercussions. You need to make it very clear that they have to book holiday to take time off to protest. If they do go AWOL or pull a sickie on the day, you need to attempt to contact them and document everything. Alternatively if you see them on TV gluing themselves to a bank, press record quickly and ring us for advice.

If however the issue is climate change and your company ethos plays a part in addressing this, actively communicate it to staff so that they feel they are already contributing.

How to keep employees working well through January

Five top tips for recruiting in 2020

Why should employers be aware of “Divorce Day” and the season of separation?

Tribunal finds ethical veganism to be a philosophical belief